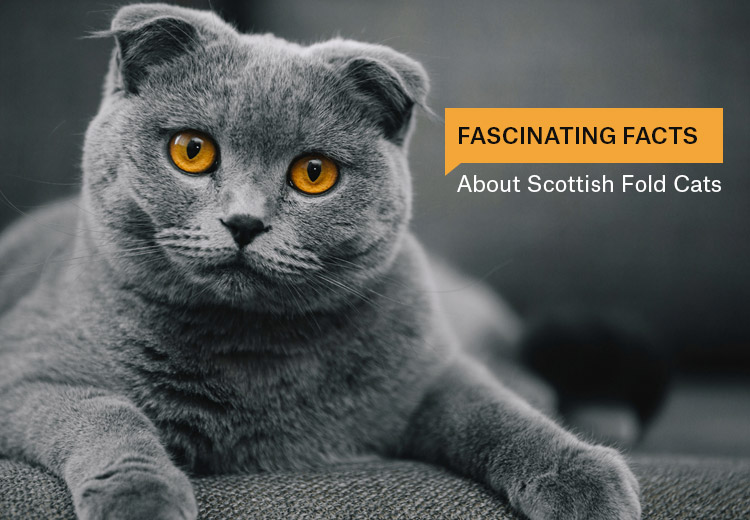 The number of cat lovers is increasing every day as people are going gaga over the social media accounts of cats. Undoubtedly, cats are the most adorable creature to have in life but we have a certain group of people who don’t prefer cats because they find cats to be a bit dominating as compared to dogs. Well, there’s no room for comparison as both dog and cat possess their own flaws and strength. So, coming back to those who’re willing to adopt a cat but feeling a bit skeptical due to the cat’s nature, here’s what we have for them. From a variety of cat breeds, Scottish fold breed is surely not like any other breeds of cat. Beyond its folded ears and adorable appearance, we have a list of facts about Scottish Fold cat that pet-parents need to know.

They Aren’t Born With Folded Ears

If pet-parents are in dilemma of adopting a cat or a dog due to the maintenance they require and the cat’s attitude then, Scottish Fold is the right pick. Scottish Fold possesses anti-cat attitude because they really love people. They are very affectionate and cute and tolerant. They don’t give you that cat-attitude when you look at it as a huge plus.

Scottish Fold Cats Are Always In the Lazy Mode

It’s a universal fact that cats are connoisseurs of comfort. Cats generally are lazy or on energy-saving mode but Scottish Fold are genetically lazy and that’s why they’re so quiet and cute as it goes without saying. Scottish Fold is too lazy to even walk around but pet-parents wouldn’t mind carrying such a ball of fur.

The Scottish Fold breed won’t go and hide in the corner or won’t react at all when patted by the people. Unlike other cat breeds, the Scottish Fold is the most social breed. The breed is very fine with other people and children which make a purrrfect family pet.

Scottish Fold Comes In Many Colors

It’s exciting to see the same breed of a cat having different colors. Pet parents no more have to deal with similar-looking cats, as Scottish Fold cats can come in white, gray, tabby, orange and calico. Their fur and eye color can vary entirely.

The Only Thing They Need Care For Is-Tail

Cats are cleanliness freak and they keep cleaning themselves all day. But unlike other cats, Scottish Fold has very short hair so when they do their periodic self-grooming there’s not much left to clean. All it needs is basic grooming and an occasional visit to a groomer.

Well, no matter what breed your cats are and how adorable they are, it won’t matter to fleas and ticks. So, if you are willing to adopt a Scottish Fold cat, do not forget that even they can get easily infected by  fleas and ticks. Therefore, ensure to store in flea and tick preventives to protect your furry ball of cuteness protected from pesky parasites. 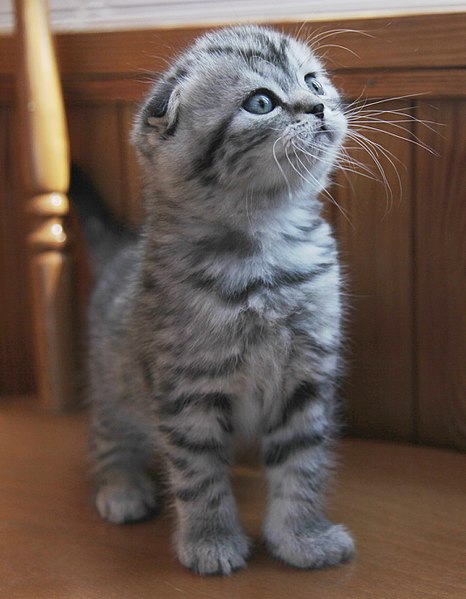 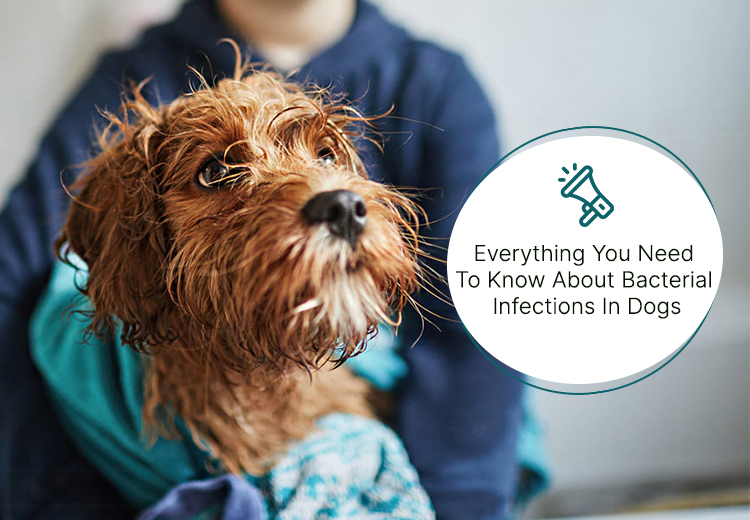 Everything You Need To Know About Bacterial Infections In Dogs

Many bacteria species live on the skin of dogs without causing any symptoms. Infection occurs when environmental factors allow germs to... 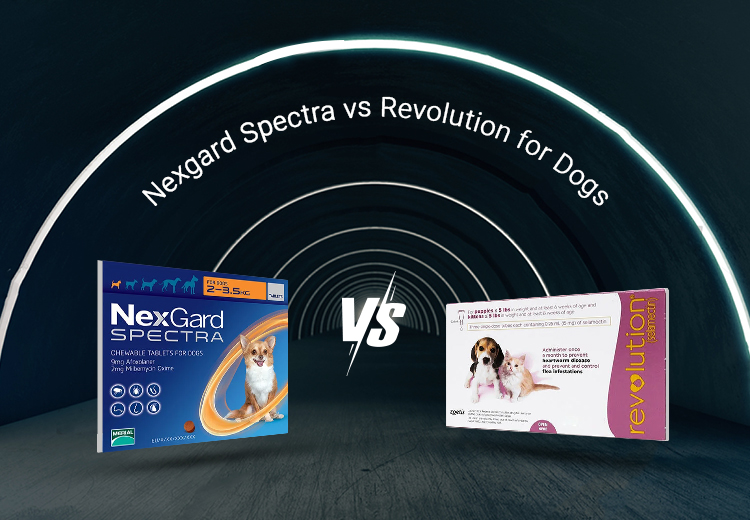 Nexgard Spectra vs Revolution for Dogs

INTRODUCTION If you are a dog owner, protecting your pet against harmful organisms is a real challenge. There are countless parasites ...