8%
Discount on all orders -
Use Code : GOSPRNG8

Ticks have three stages to their lifecycle, namely larva, nymph, and adult. Ixodid(hard) ticks have three hosts, taking at least a year to complete their lifecycle. Argasid(soft) ticks have up to seven nymphal stages (instars), each one requiring a blood meal. Because of their habit of ingesting blood, ticks are vectors of at least twelve diseases that affect humans and other animals.

There are also 3 different life stages of ticks:

You can find the adult male and female ticks at any given time of the year. The most preferable hosts are the dogs but it may vary also. The female tick requires about 7 days of blood meal to nourish eggs that could reach about 4,000. Males would feed shortly before mating.
The eggs, often laid in hidden areas of the house, take about 2 to 5 weeks before they are hatched. An adult tick could survive months without a host or blood meal.

Nymphs, just like an adult brown dog tick can go on without feeding for up to 9 months. A nymph requires up to 10 days to feed on its host and then to move to the next stage temporarily hiding from sight if inside the home.

Just like the nymphs, ticks at this stage can last up to 9 months without a blood meal and are also active throughout the year. They will feed for up to 7 days for the needed nourishment then detach from its host for about 2 weeks to become a nymph.

The life cycle is just the beginning of the parasite’s journey… The different adult ticks that are responsible for various tick-borne diseases will be discussed in the later part of this article. 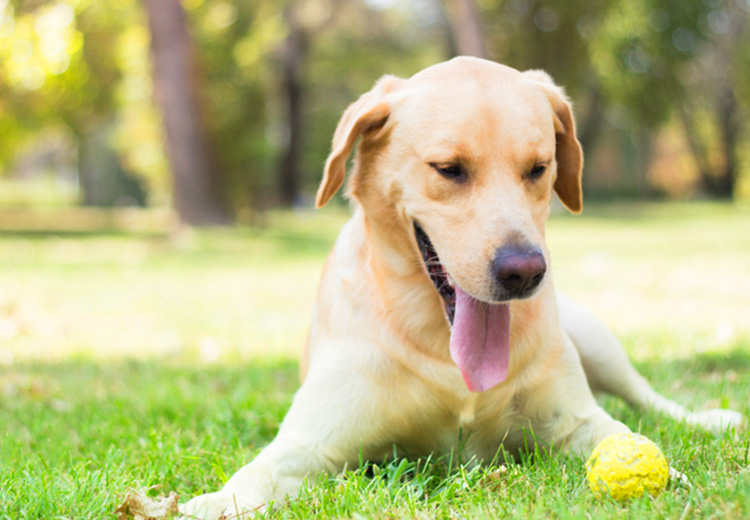 Planning To Travel With Your Dog Buddy by Road or Sky?   Leaving your pet back at home is never fun when you plan to go on a... 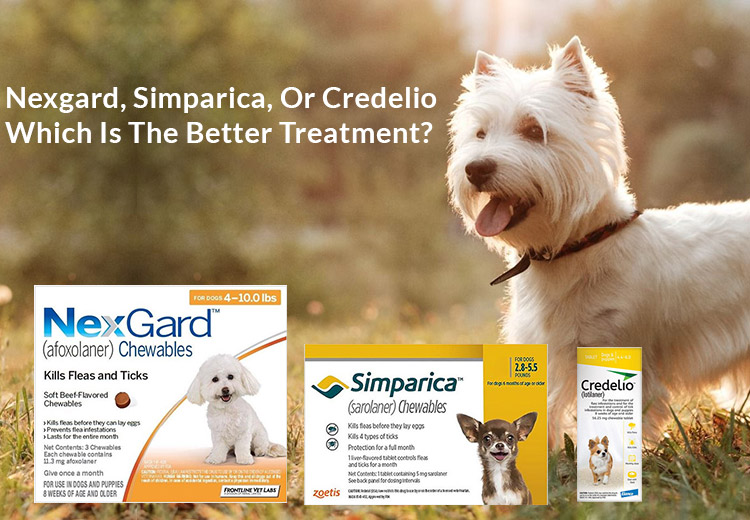 Nexgard Vs Simparica Vs Credelio

Nexgard, Simparica, Or Credelio:  Which Is The Better Treatment? Fleas and ticks are a common issue in almost every household that...