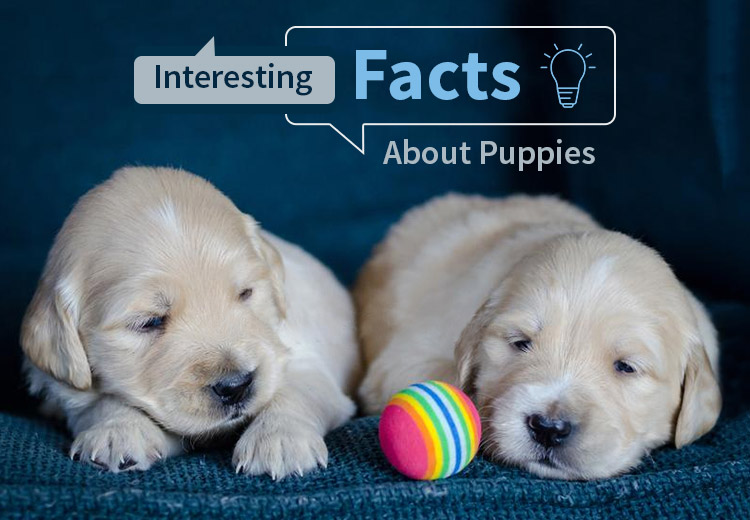 Puppies are the most adorable pets we can ever have with their little paws, wet nose and squishy face. Pet parents of puppies might be thinking that they know it all about them. But, here are some facts about puppies that every pet parent should be aware of.

Puppies can’t see or hear until they are almost 2 weeks old. They don’t even open their eyes before then. Newborn puppies are taken care of and fed by their parents. It takes several weeks for developing the puppy’s critical organs including brain. The same applies to their eyes. Therefore, the reason that puppies are born with their eyelids tightly shut is that the eye itself is still under the development process.

When it comes to puppy training, earlier is better

Training a puppy can be a tough job when delayed. Hence, pet parents need to play it smart and ideally begin puppy training when they turn a few weeks old. As per the research, even 1-2 week old puppies can learn by simple association, despite the fact that they cannot even see or hear. So, it is best for pet parents to start training their pup in the early growing years.

Puppies don’t cry as much as adult dogs

As per the study, it was found that 4-week old puppies do produce basal tears but in much smaller quantities than adult dogs. Puppies aren’t born with very moist eyes. Their eyes get welled up every day but they produce adult levels of tears at about 10 weeks old.

Puppies can be born green

It can sound weird but it’s true that puppies can be born green. However, the color doesn’t remain the same and it fades after a few weeks. There are cases where light-colored puppies were born with a surprisingly verdant color. Veterinarians believe that the reason behind the unusual color is caused due to a green bile pigment found in the dog’s placenta mixing with the amniotic fluid.

Puppies can be twins

There are puppies that may look alike. But, did you know that even puppies can be twins? The birth of twin puppies was a confirmed case recorded in South Africa in 2016, with vet Kurt de Cramer delivering them via Caesarean section.

Puppies become adults when they turn one

We, humans, are still a potato trying to figure out where we are on the planet and look at these puppies. Puppies are officially considered adult dogs when they reach a year old. Though not all puppies develop with the same timeline, it can also completely depend on the breed of a dog.

Puppies can help you focus

Yes! You heard it right. Your furry bundle of joy can actually help you to focus better on things. In a 2012 study, Japanese researchers found that viewing pictures of puppies made people better at the tasks that required close attention.

Acknowledging these facts about your puppy will make you rush to him right now for an adorable hug. So, what are you waiting for? Go ahead, give lots of love to your poodle! 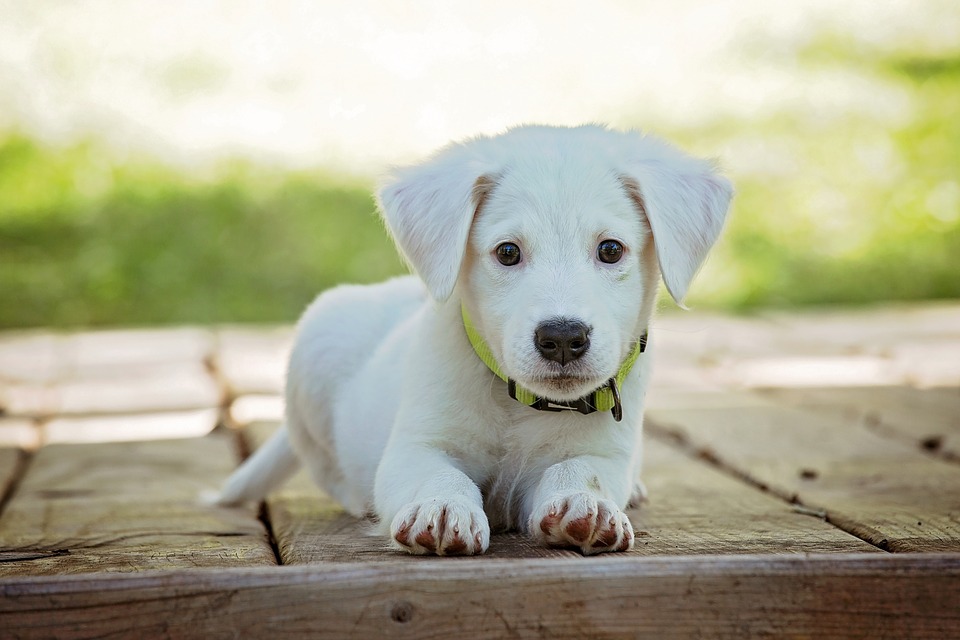 Over the years, there have been a vast number of pets that are lost due to fires at home. Thus, the American Kennel Club (AKC) in 2009,... 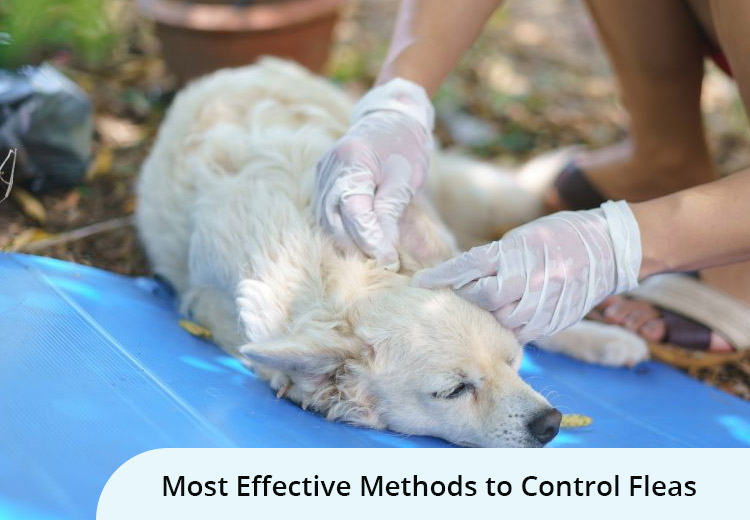 Most Effective Methods to Control Fleas

INTRODUCTION Just like every other pet owner, you want to keep the fleas away not only from your pet but also from your home. These ...